Join us on a musical tour of the world in our intimate cabaret space, with a diverse musical line up specially curated by Ken Avis and Lynn Veronneau of the Wammy Award-winning jazz samba group Veronneau. Enjoy blues, jazz, Latin, fusion, bluegrass, folk and a musical experience only the well-travelled know. Our 9th installment of the “Passport to the World” concert series promises another first rate music festival that allows you to travel the world without ever leaving Falls Church.
Adults $25, Senior $23, Military $23, Groups $20. Table for 4 with wine $140 | Table for 2 with wine $70 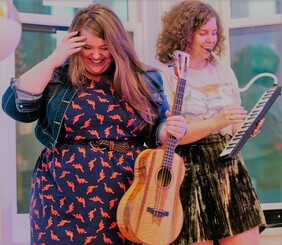 ​Friday, January 31 at 7:30 pm  "Griefcat" - Louisa Hall & Nardo Lily
An all-woman show featuring 2 of the brightest song-writing voices of DC.  Beautiful voices, harmonies to cheris and some of the most whimsical, joyous, witty and touching songs your likely to hear.  Griefcat has been performing around DC and the Washington City Paper calls them "DC Favorites" so it must be true!  Be ready to laugh, cry, to swoon. www.louisahall.com
Purchase Tickets 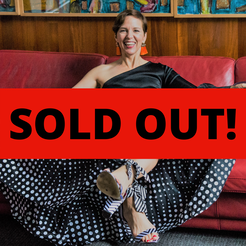 ​Saturday, February 1 at 7:30 pm  Veronneau – French Soiree: SOLD OUT!
It's become a tradition to close the Festival with Lynn Veronneau & Ken Avis of award-winning, world-jazz group, Veronneau. For this years show they will be performing iconic songs of Piaf, Aznavour, Trenet, Django, and many more, with special guests. Veronneau are celebrating 10 years as a band, marked by  3 Top 10 world and jazz charting albums, performances in the UK, Canada, and at DC venues such as the Kennedy Center, Strathmore, Blues Alley and DC Jazz Festival. Get your tickets early it's sure to sell out, again. www.VeronneauMusic.com ​
Get a FREE ticket when you sign up as a volunteer usher or concessionaire!
PURCHASE MULTIPLE SHOWS (SELECT DATE FROM DROP DOWN MENU) 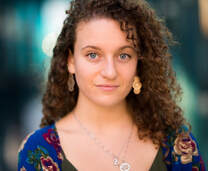 Saturday, January 4 at 7:30 pm
​Danielle Wertz
Following the success of their summer cabaret, jazz vocalist Danielle Wertz returns to her home town to perform again with Dan Roberts. Now based in San Francisco, Danielle, has been making her mark in the world of jazz vocals with a stunning debut album recorded in Australia.      www.daniellewertz.com  -
*Please note:  Mark Meadows was originally scheduled to perform with Danielle, but will no longer be appearing. 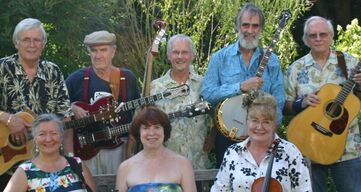 ​Sunday, January 5 at 7:00 pm  Shenandoah Run
Always a cauldron favorite, the eight member ensemble presents traditional and contemporary folk music, along with a wide selection of Americana from the acoustic 60's and 70's in a manner that delights a diverse mix of music lovers of all ages. Be ready for a toe-tapping, hand-clapping, sing-along evening.​ 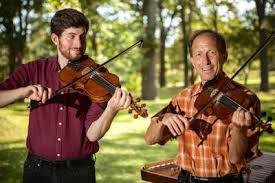 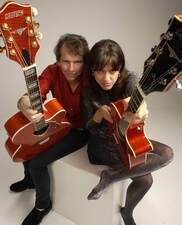 Saturday, January 11 at 7:30 pm  The Kennedys
DC’s legendary folk-pop duo, featuring Pete & Maura Kennedy, return to the area for from New York City for one special show. The Kennedys concert at the Creative Cauldron coincides with the 25th anniversary of the release of their first album, “River of Fallen Stars” (1/10/1995).  To Mark the anniversary, they’ll perform the album live, start to finish, in its entirety for the first set, and then take requests for the second. After years of touring and stings with Nancy Griffith their music is as uplifting as ever.  It's always a pleasure to attend a show by these DC legends.  www.TheKennedysMusic.com

Sunday, January 12 at 7:00 pm  Raymi
This DC based band led by Juan Cayrampoma brings the hunting sounds and mystic power from The Andes to the rest of the Americas and the world. RAYMI uses traditional instruments such as Zampoñas and Quenas while also exploring the possibilities that the bass, guitars and drums can have together with the Andes tradition. RAYMI's passion for its roots is reflected in its music and with performances at The Kennedy Center Millennium Stage, Textile Museum, Museum of the American Indian, The Washington National Opera and many others by far, its love for tradition and knowledge can be heard in its sound. www.raymimusic.com 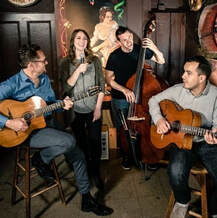 Friday, January 17 at 7:30 pm Hot Club of Baltimore
With Vocalist Alexis Tantau and Violinist Jason Anick
​It’s been a couple of years since their last sold-out Passport visit. The region's premiere gypsy jazz quartet returns to the Cauldron for an extremely hot night of jazz and swing featuring US/French vocalist Alexis Tantau and special guest Jason Annick, one of the most acclaimed talents of the gypsy jazz violin.  swww.hotclubofbaltimore 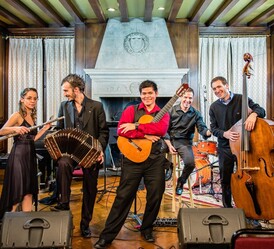 Saturday, January 18 at 7:30 pm  Global Voices with Cristian Perez &
Project Locrea
Building on last year’s multi-cultural performance by Cristian Perez and Project Locrea, we welcome back one of the most popular bands of the last year's festival this time featuring musicians and vocalists from 3 continents and 7 countries:  Argentina, Bulgaria, Phillipines, Mexico, China, Albania, and Peru. Some of the area’s most impressive musical talents including Passport favorite Juan Cayrampoma.
www.projectlocrea.com 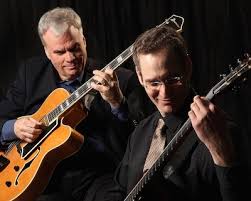 ​Sunday, January 19 at 7:00 pm DC’s Greats of Jazz Guitar!
Three of DC’s jazz guitar greats, Jan Knutson, Steve Abshire & Steve Herberman are a festival of jazz guitar! Don’t miss this repeat of last year’s sold-out show! Acclaimed musicians in their own right, when they perform together in this trio sparks really start to fly, as they tackle swing, jazz and blues like you've never heard before.  www.steveherberman.com  www.Steveabshire.com  www.JanKnutson.com 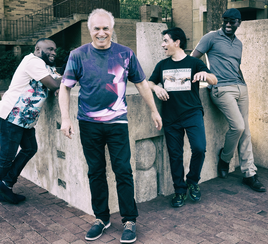 Friday, January 24 at 7:30 pm Dave Kline Band – Tribute to Jimi Hendrix
They’re back! The global sound and the hard rocking fiddle of Dave Kline leads his band of international musicians through original compositions and interpretations of Hendrix with special guests Lynn Veronneau (vocals) and Ken Avis (vocals/guitar).  The DKB premiered this show to rave reviews at Blues Alley where they were joined on stage by Senator Tim Kaine with harmonica and vocals.  Who knows what might happen tonight!  www.DaveKlineBand.com 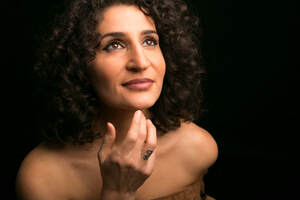 ​Saturday, January 25 at 7:30 pm Irene Jalenti's "Anima Latina"
Irene who brought her Beatles jazz homage to the 2019 festival, pairs with 2019 Grammy-nominated Cuban-Venezuelan pianist César Orozco and Venezuelan percussionist Francisco Vielma to explore the music of Venezuela, Cuba, Brazil, Argentina, and Cabo Verde. The Italian vocalist with the most sultry voice you can imagine has been touring in Europe and China during the past year.  Now she's back at the cauldron!  www.irenejalenti.com 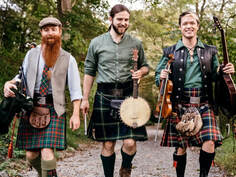 ​Sunday, January 26 at 7:00 pm Burns Night with Sean Heely
Fiddle champion, vocalist, multi-instrumentalist Sean Heely with the finest Celtic musicians in the region, pipes in the Haggis for a Burns night to remember.  Sean is a Strathmore Artist-in-Residence graduate who has been touring his beautiful, high-energy traditional music in the British Isles and Latin America during the past year to rave reviews.  www.seanheely.com